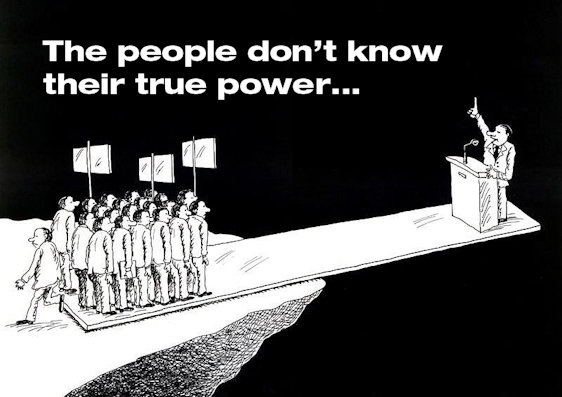 People in power have to change the world lots of people state often. Have you already seen Greta Thunberg’s speech, on July 2, 2021 at the Austrian World Summit?  The role of government is often regarded as the most important one. The 49th Double Nature Talk of July 7 we gave the floor to civil servant Reindert Augustijn working on climate policy on a regional level in the Dutch province of Gelderland. He elaborated on how the government (or better: parts of the government) are trying to intensify climate action with two separate targets: reduction of greenhouse gasses as well as sequestration of CO2. Soon Reindert’s Double Nature Talk will be on our YouTubeChannel.